Customer should know … in event of major car loss

Constructive Total Loss is another type of settlement, when the insurers settle your claim as Total loss. This mode is generally adopted when the IDV of the vehicle is less than its market value and liability of insurers on total loss basis is in interest of insurers. In such cases, if IDV less salvage value is lower than the repair liability such mode may be adopted.

Cash Loss Basis is another way of settlement of claim and in such cases the insured is paid repairs cost less some percentage as agreed by the insured and insurers mutually and is generally about 30% . In this mode of settlement the settlement is done prior to vehicle being repaired and the insured after settlement may get the same repaired in any manner and at any workshop and does not have to prove that that the vehicle is repaired and does not have to submit the bills of repairs. Such mode is opted mostly in case where insured claims as per authorised workshop estimates and after settlement on cash loss basis may get the repairs carried out at some local workshops with used parts and depends on the financial status of the insured.

Cash Loss Basis Net of Salvage.. in this type of settlement in event of major loss the settlement is on total loss basis and salvage is also retained by the insured. Thereby the insurers pay the customer the IDV value less salvage value of the vehicle and any other additional deductions as per the policy. Thereafter the insured is free to either repair or dispose off the vehicle and does not have to submit the bills of repairs or transfer the ownership rites to the insurers.

IN INDIA at present many cases are mostly being settled on cash loss net of salvage basis and mostly by the private insurers.

There are some more factors operative in settlement on cash loss net of salvage basis. With their own pros and cons.
On very few occasions that the insured may agree for settlement on cash loss net of salvage basis in its true spirit. Thereby he after settlement will retain the salvage himself and will get the vehicle repaired by him-self from some unauthorised workshop and thereby make the said mode of settlement beneficial for him as otherwise if he get the vehicle repaired from authorised workshop then the said mode will definitely be a loss making settlement for him.
However on most of the occasion the said mode of settlement is adopted in reports of insurance companies and is consented by the insureds , In practice in such cases the biggest hurdle is that the customer/ insured is not interested in retaining the salvage and either the insurers or the surveyors facilitate to arrange for the salvage buyers and thereby the said hurdle is overcome.

CAUTION ....  As per section 55 of MV Act, for all vehicles which are destroyed or rendered incapable of use the RCs need to be cancelled.
The said duty is of the owner of the vehicle. If owner retains the vehicle and get it repaired on his own then there is no problem, but when he sells the vehicle salvage then he should take preventive measures against misuse of the salvage by buyer. The customer should demand from the insurers / surveyor regarding certification confirming the salvage value deducted by them and also importantly confirming that the value so deducted was considered for disposal with or without documents. The same will have bearing on the future sale of the vehicle. If they deduct the value without the documents then one should get the RC cancelled and dispose the wreck and should not get it repaired. If the value quoted is with the documents then customer may sell the salvage with documents if he so desires after taking some preventive measures as discussed in a related article in this blog.

Many a customer of private insurers do sometimes claim that they were paid the reduced IDV which is violation of the insurance policy in INDIA. They complain that collective value paid to them for the salvage and insurers is less than the IDV and they had given the consent for the same for settlement purpose. This complain is mostly reported against private insurers in INDIA but the same is not the true representation of all the cases.

CASH LOSS NET OF SALVAGE BASIS is also a very good way of settlement of claims and is mostly helpful to the customers as explained in major loss cases.

In event of major loss if the liability of insurers is less than 75%of IDV then the option available is for repairs basis, but there is mostly a vast difference in market value and the IDV as IDV is a scaled value system for all type of vehicles. In many cases it is not adviseable as said repairs will not be economical for the insured as even after the repairs the market value may not be worth to bear the burden of depreciations etc. Also in many cases after the accident the insured does not want to retain the vehicle for phycologial reasons in event of major loss. In such cases he may propose to insurers that his claim though not falling under Total loss be settled on cash loss net of salvage basis on reduced IDV value thereby making the settlement for insurers in their interest and changing their decision from repairs basis to to cash loss net of salvage basis.

IDV is Rs 3,00,000.00
Repairs liability Rs 1,50,000.00
Depriciation on Repairs basis to be born by insured Say Rs 40,000.00
Salvage value Rs 1,00,000.00 on Total loss basis.
In above case the insurers will insist on repairs basis and say if the market value of the vehicle after repairs will be Rs 2,50,000.00 then the customer should try to get his vehicle settled on reduced IDV basis as consented mode of settlement.
Here if the insured proposes to the insurers that he is ready to settle his claim on cash loss basis for Rs 2,50,000.00 or say Rs 2,40,000.00 and the salvage be arranged for disposal ( Provide facilitation for salvage disposal) this will make the liability of insurers on cash loss net of salvage basis as Rs 1,50,000.00 or say Rs 1,40,000.00 respectively for the above values. This will now be in interest of the insurers and they can not ignore the said proposal of the insured. Here the insured is also not at loss as he assumes that he had to bear depreciation part only.

More to come in forthcoming posts……
Posted by NARESH K TAGOTRA for isalvageauction at 2:02 PM

Isalvageauction | Promote Your Page Too 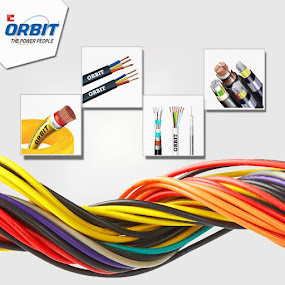 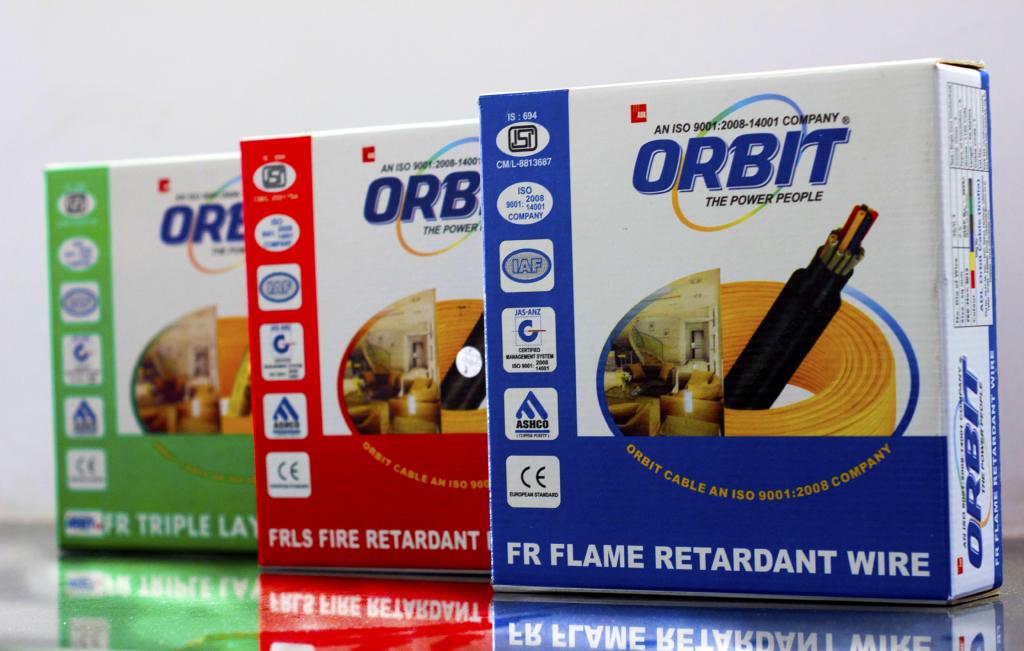